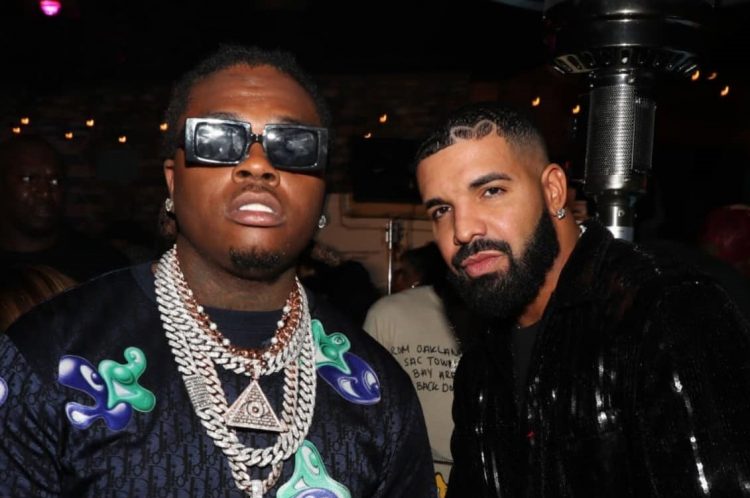 When Gunna revealed the tracklist to his latest project Drip Season 4, fans were excited to see Drake on it.

However, when the album hit DSPs on Friday at midnight, all songs made it except the Drake featured ‘P*ssy Power’ — without any explanation. Listeners were obviously quite disappointed that the anticipated track did not arrive and worried that the French Montana situation will repeat when Drake appeared on the tracklist but not the actual album, They Got Amnesia when it hit streaming services.

There is a report that ‘P*ssy Power’ will be added to the Gunna album in a day or so but until then, we now have the full song for our listening pleasure through Soundcloud. One listen and you can say it would have easily been one of the best songs on DS4. Take a listen to the Metro Boomin-produced track below.

UPDATE: The song is finally out on streaming services officially.