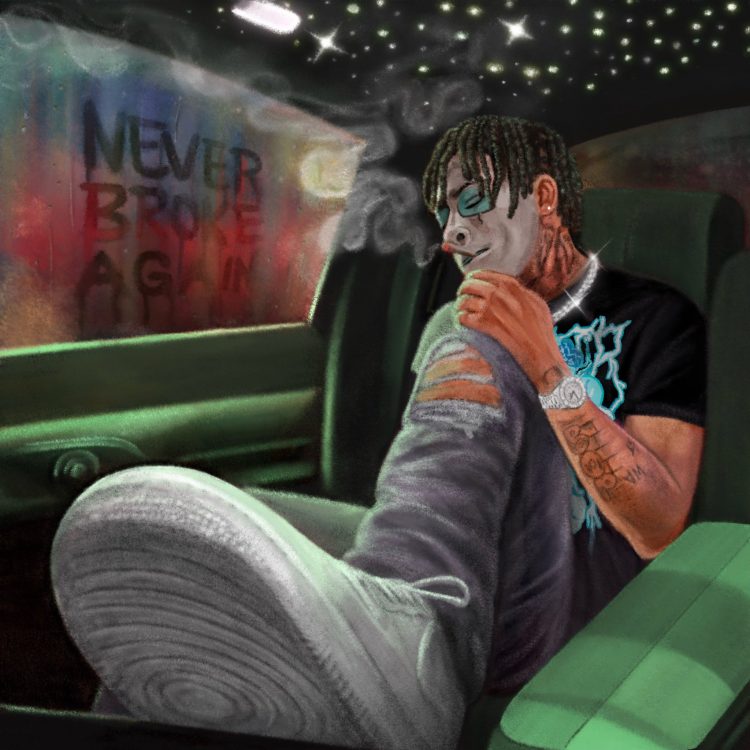 Internet Money has been teasing their single with NBA Youngboy for some time now. Today, it finally arrives.

Internet Money’s head Taz Taylor had mentioned that they wanted to originally drop the song back in October but it was held back due to unknown reasons. The track’s sound and appeal is typically what you’d expect from NBA Youngboy.

was originally set up to drop flossin in october. but we here now… and boy it feels good

It’s definitely a good day for never Broke Again fans as the rapper also drops his latest project Colors on DSPs tonight. Listen to ‘Flossin’ below.