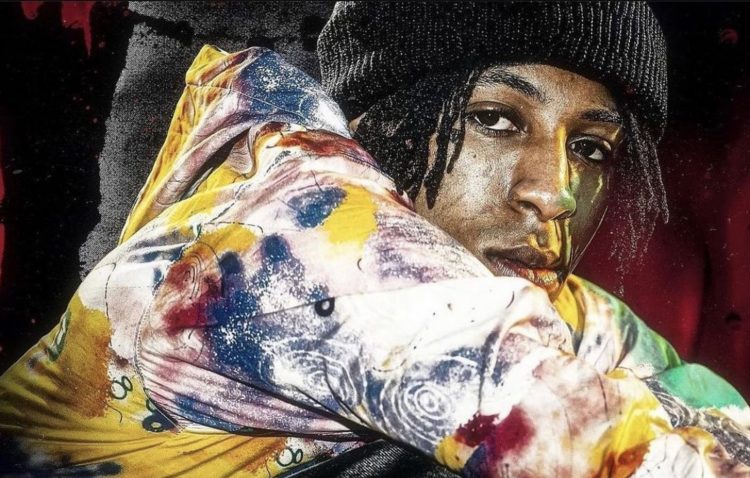 Just a few days into the new year, NBA YoungBoy dropped a new song called ‘Fish Scale‘ and announced that before January was over, he was going to release a new project.

Since then, he’s kept very busy, putting out ‘Emo Love‘, ‘Foolish Figure‘ and two new songs with DaBaby which shot to #1 on YouTube Trending on the first day itself. Finally tonight, the new project Colors has arrived.

This is the Baton Rouge rapper’s second project in a few months, following Sincerely, Kentrell which dropped in September and was quite loved by his core fanbase. Despite being a tape, it’ll of course sell well and will likely be the rapper’s latest #1.

The project was initially supposed to release last week but got pushed back by a week. Before it arrives tonight, here’s the official tracklist.

UPDATE: Stream the new album below.