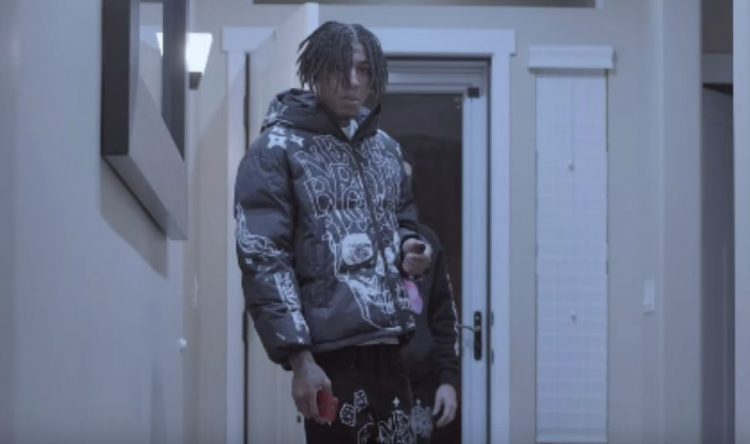 NBA YoungBoy announced a few days ago that he will be dropping a new mixtape later this month.

So far, the Baton Rouge rapper has already dropped the tracks ‘Fish Scale‘ and ‘Emo Rockstar along with their respective music videos. Two nights ago, he came right back with ‘Emo Love‘ and he follows that up with another new tune called ‘Foolish Figure’ where he delivers the vocals in his typical style.

“I say what I want I go where I want f*ck these nig**s I ain’t gone say too much love y’all,” he says about the release. Watch it below.