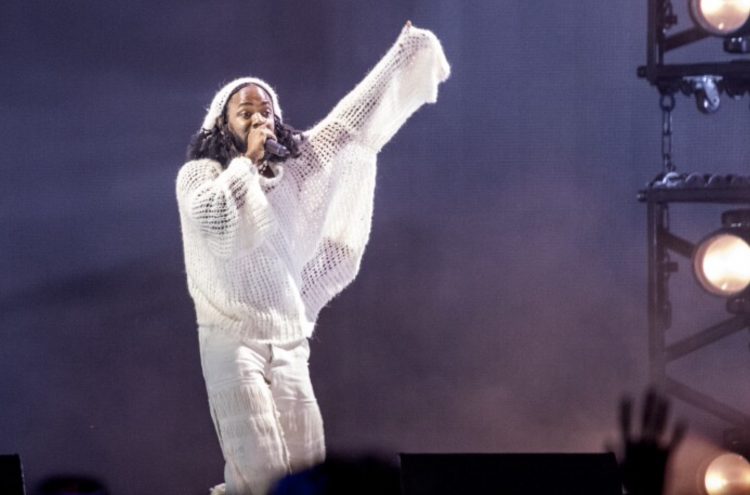 When it comes to Kendrick Lamar, the question on everyone’s mind has been when he’ll drop his next album. We haven’t heard from him in nearly five years since DAMN. dropped in April of 2017 and while his appearance on Baby Keem’s ‘family ties‘ seemed to imply that he’d drop something before last year was out (“2021 I ain’t taking no prisoner”), it wasn’t meant to be.

Today, fans get some news that they might not have been expecting, but is a pleasant surprise and welcome anyway.

It has been revealed that Kendrick Lamar will work with pgLang partner Dave Free and the creators of South Park Matt Stone and Trey Parker, on a live-action comedy for Paramount Pictures. The film will be penned by Vernon Chatman, who also works heavily on South Park.

The concept of the film is interesting. A young black man is a slave reenactor at a living history museum and discovers that his girlfriend’s ancestors once owned his own ancestors as slaves. Kendrick and Dave Free are producing for their multimedia company pgLang while Stone and Parker are producing for Park County.

The film is currently untitled and there’s no word yet on when it will be out, but production is set to begin in spring and when it does release, it will be available to stream on Paramount+.