Kodak Black Challenges Jay-Z to A VERZUZ; Offers to Give Up 15% of Catalog if He Loses 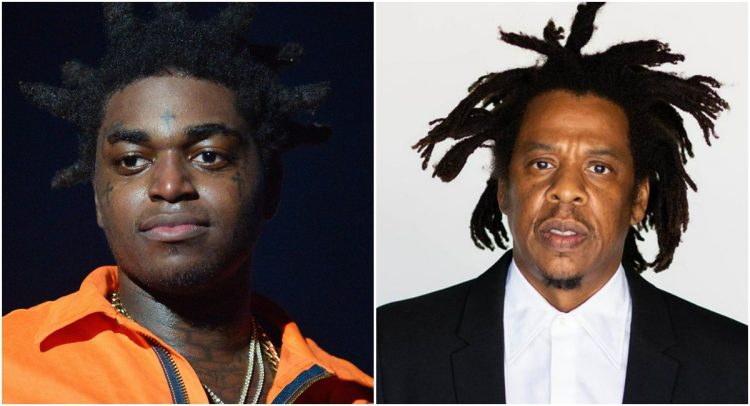 We have a new member in the whole challenge Jay-Z to a VERZUZ talk.

On Monday night, Kodak Black decided to have his say on battling against Hov in a song competition. In a tweet, he said that he would do a VERZUZ battle with Jay — if he loses, Kodak will give up 15% of his music catalog in Hov’s favor and if he wins, Jay would have to make him the Vice President of his company, Roc Nation.

There were obviously all kind of responses to Kodak’s tweet on the social media platform with some clowning him while other die hard fans claiming he actually has a chance against the legendary rapper.

About 10 days ago, Future co-signed the view that he can easily go against Jay-Z in a VERZUZ battle and win it for Atlanta.