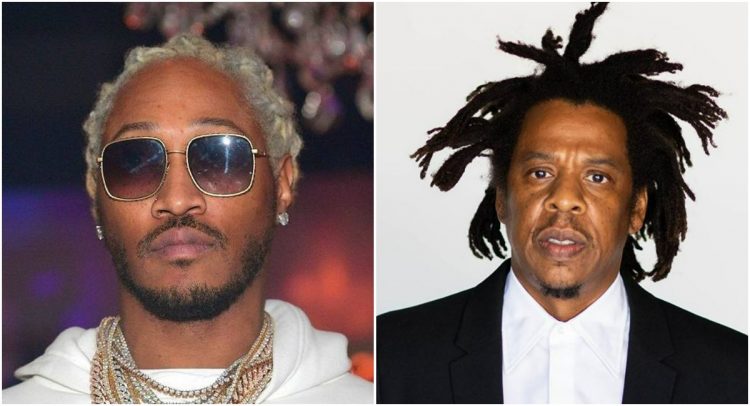 Yesterday was a busy time on social media after Jay-Z made a strong statement about his credentials for a potential VERZUZ.

That obviously led to fans discussing whether it was true and if not, who could really go against him. Probable names that came up the most were Lil Wayne, Eminem, 50 Cent, Drake and Future. 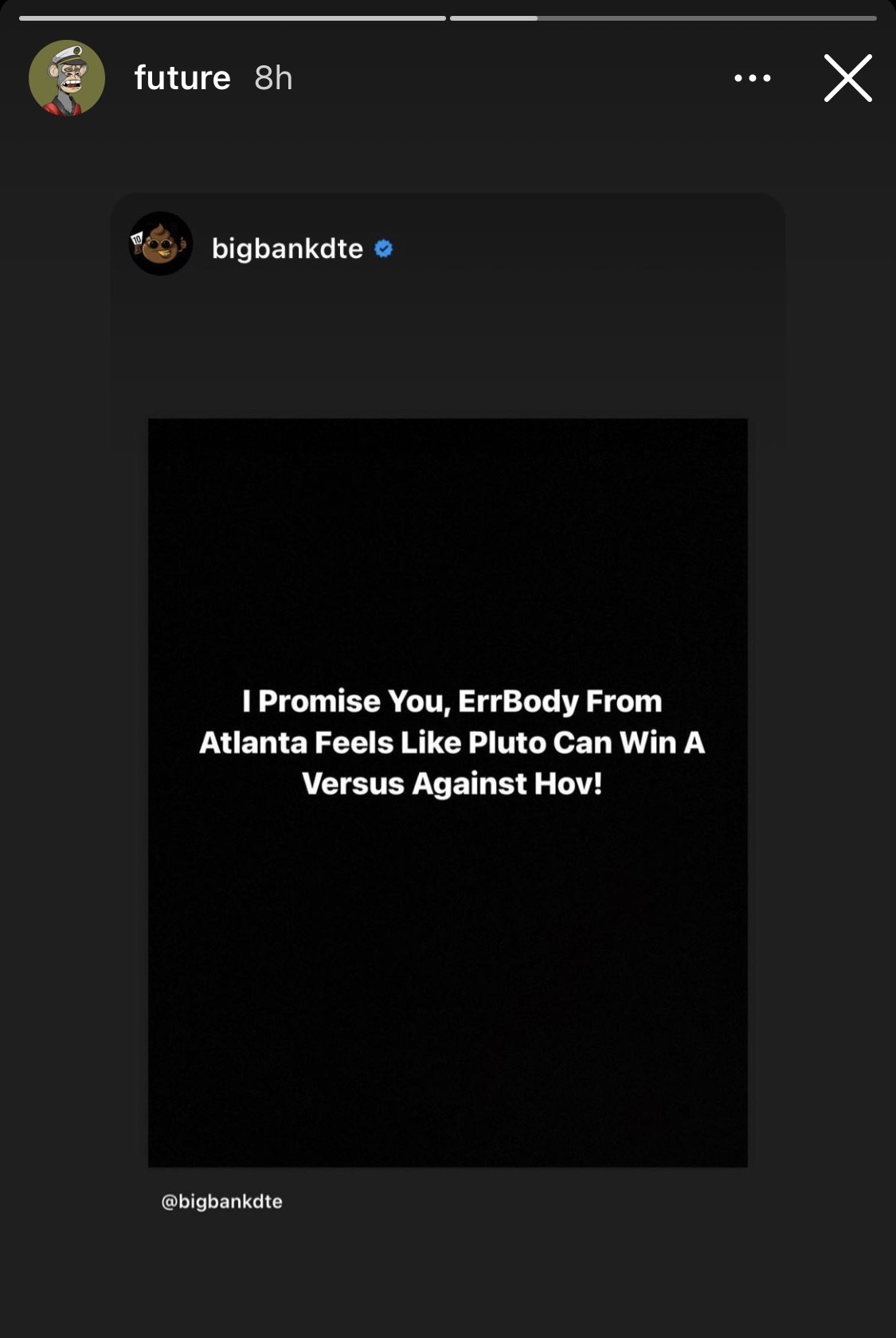 It seems like Future agrees with the opinion that he can go against Hov and even win the competition. Duct Tape Entertainment CEO Big Bank Black posted the message on his Instagram, “I Promise You, ErrBody From Atlanta Feels Like Pluto Can Win A Versus Against Hov!”

Future then re-shared the story, telling all of us what he really feels. See the screenshot above.

Can Future really go against Jay-Z in a VERZUZ? We’d have to see if Hov will even agree for one.