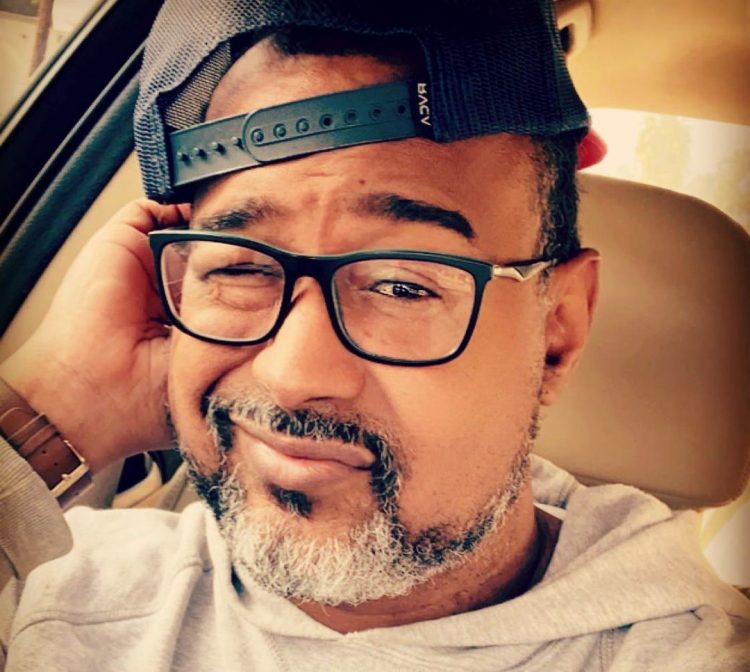 Skillz is back with the latest installment of his Rap Up series, following Uncle Murda last night.

The originator of the Rap Ups had earlier announced that he will not be doing one this year but the veteran rapper changed his mind later. In the newest edition of recap, Skillz takes on a classic Jay-Z instrumental and raps about Biden, Capitol Hill attack, Lil Nas X, Boosie, ASAP Rocky/Rihanna, Covid-19, Bobby Shmurda, TikTok, J. Lo/Ben Affleck, Nick Cannon, Adele, Travis Scott/Astroworld and much more.

Skillz says that this is the last Rap Up that he will be doing. “The End Of An Era” #20 Thank You for rocking with me for 20 years! This is the last one. Mad Skillz Out! *mic drop*” he wrote in his caption. Watch it below.