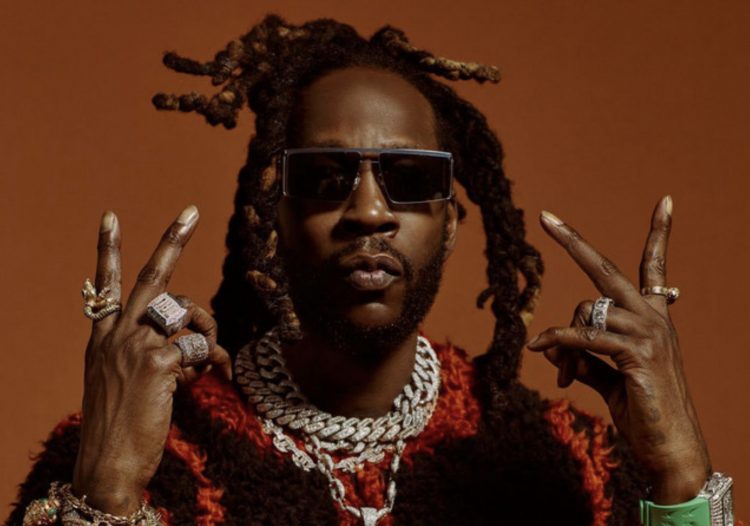 After that, he did some features for Ralo and Curren$y, but no new music came from him until November, and even then it was to celebrate 10 years since T.R.U. REALigion.

As soon as the new year kicked off though, the Atlanta rapper was in go mode. He announced that the album would be out soon and after a pair of singles featuring 42 Dugg and Moneybagg Yo and Beat King respectively, the album is finally here.

A post shared by 2 Chainz Aka Tity Boi (@2chainz)

It boasts features from Swae Lee, Lil Durk, Lil Baby, Lil Baby, Stove God Cooks, Roddy Ricch and more. Check it out below. Judging by the rapper’s Instagram, it looks like we might get a video for almost every single on the LP too.