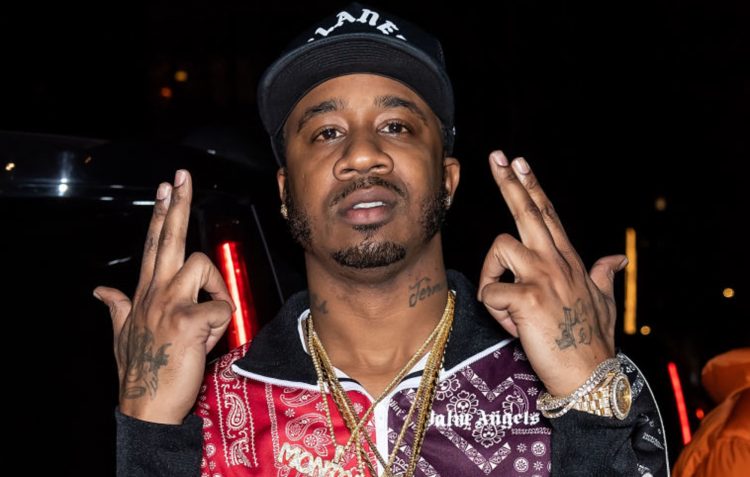 Benny The Butcher had revealed the release date for his new album Tana Talk 4 through DJ Premier a few days ago. It was Feb. 11th.

He had also mentioned it during his stop on The Breakfast Club. “Ima say this date anyway. Should I say this date? November—I mean … I’m smokin’ that good sh*t. Uh, motherf**kin’ February? What’s the next month? I’m high as f**k. Eleventh. February 11.”

But there’s now a twist to it. The rapper has issued a clarification on the same, saying the album will actually drop on March 11th. Why did he reveal the wrong date previously? In a new Instagram Live session, the Griselda rapper says it’s because he smokes “too much weed.” Watch the clip below.

‘Johnny P’s Caddy‘ with J. Cole serves as the first single off the album but Benny has mentioned that we can expect more surprises on it. Perhaps it’s Drake? Let’s hope so.