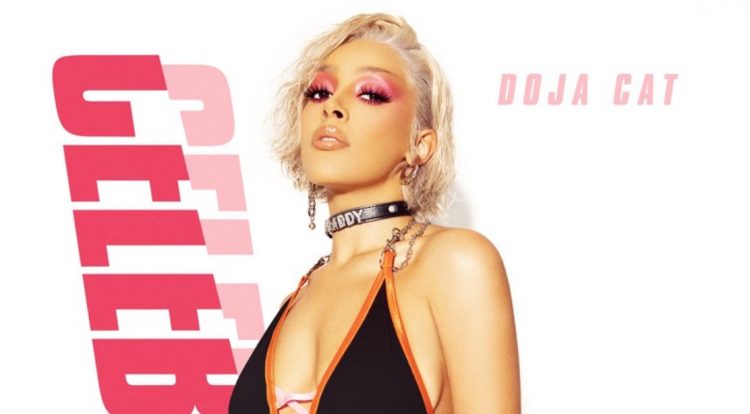 Doja Cat will be just one of the celebrities taking part in a Super Bowl commercial, airing during the big game on Sunday.

The rapper-singer has been teasing some sort of a collaboration with the fast food company and late on Wednesday night, she took to Instagram Live to talk briefly about her upcoming ad. Not only that, she also showed fans a sneak peek (aka leaked) of the commercial that will air in a few days.

For the soundtrack of the commercial, she covers Hole’s hit Rock song ‘Celebrity Skin’ released back in 1998. It was reportedly the first song recorded after Hole’s reported hiatus in 1996 due to frontwoman Courtney Love’s rising movie career and remains as their most successful commercial record.

It’s a surprising pick for a cover but Doja does a good job in giving it her own spin. Watch a behind the scenes video of the making above and listen to the track below (currently only available in select international markets)