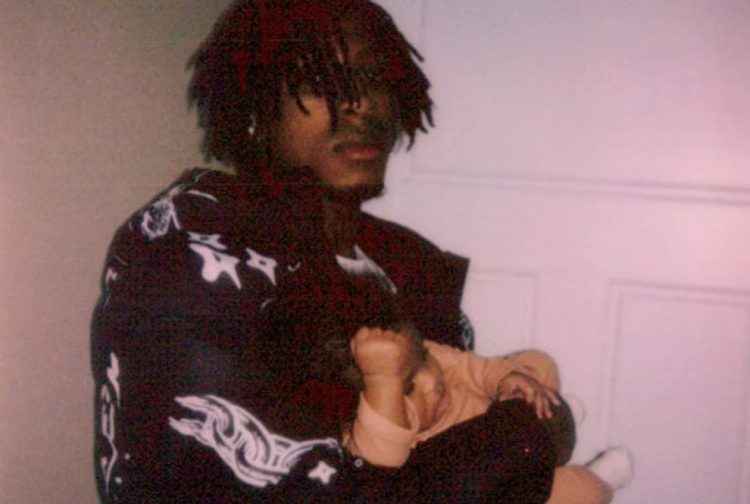 NBA YoungBoy released his Colors project last month but a lot of songs featured on it had been out previously.

The rapper has not been too happy with his label situation, recently calling them out for blackballing him. “I was going #1 two weeks straight with a mixtape so they took it down off the charts.” He continued, “I don’t give a f**k you still can’t stop me don’t sign to [Atlantic Records] if you a artist they not gone support you especially if you live a certain way,” he said about Atlantic Records.

NBA YoungBoy has one album left to deliver with Atlantic and it doesn’t look like he will re-sign with them. Tonight, he has decided to share a new song called ‘Mr. Grim Reaper’ — listen to the emo song below. This isn’t to be confused with Boosie’s song of the same name.