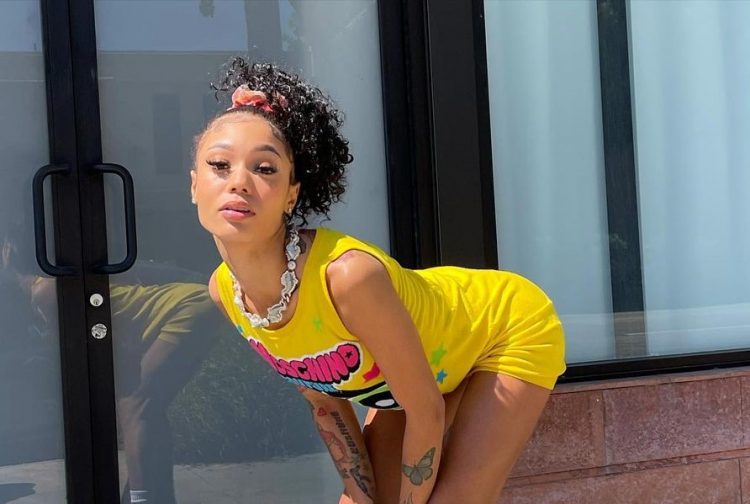 Coi Leray has been building towards her debut album TRENDSETTER for a while.

The female rapper recently released her big single ‘Blick Blick‘ with Nicki Minaj along with a music video which has gotten off to a good start everywhere. Today, Coi has revealed the striking artwork for the album as well as the release date: April 8th.

Word is that another single will be released before the album impacts in less than two weeks. Stay tuned.