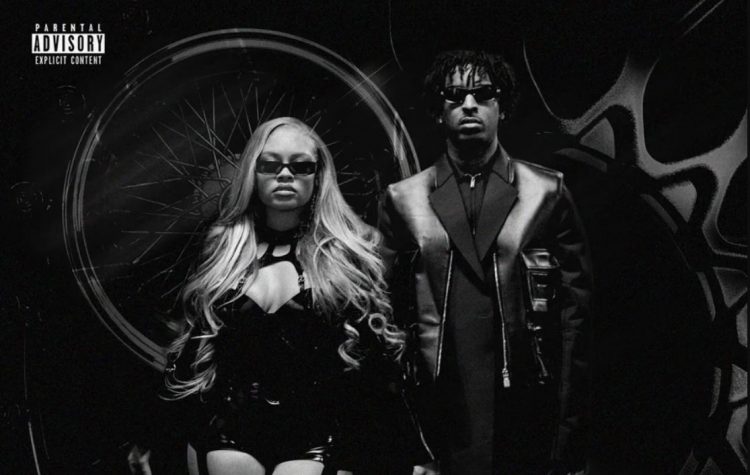 For the past one week or so, Latto has been teasing the release of her new single ‘Wheelie’ featuring a “surprise” feature.

She gave a lot of hints and most guesses were either Nicki Minaj or Cardi B. Well, the guest appearance is none other than 21 Savage. The two ATLiens join forces on Latto’s brand new trap inspired single which is quite different in sound than her previous drop ‘Big Energy‘.

The pop friendly song has been a big success for Latto, rising rapidly on Top 40 radio and sitting at #17 on the Billboard Hot 100 this week. Is ‘Wheelie’ a good follow-up? Listen below (currently only out in select international markets).