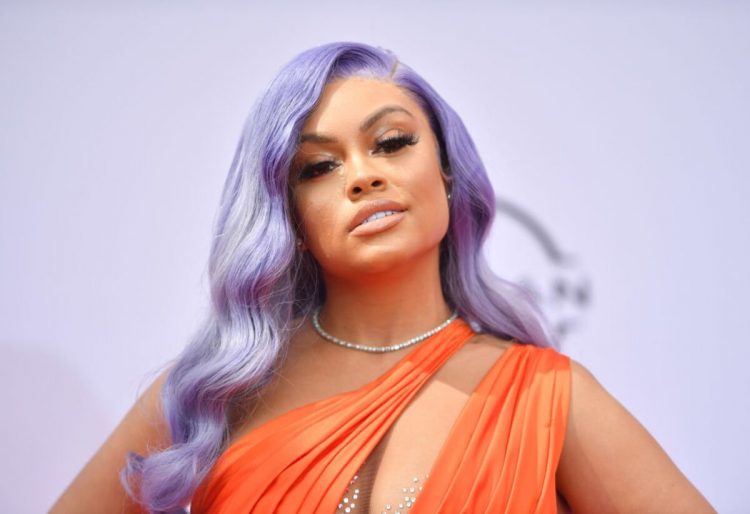 Since dropping her debut album Queen Of Da Souf and changing her name to Latto, it seems that the rapper has really switched to a new gear as of late. Fans seem very excited for her 777 album and to help, there are a lot of big guests on it.

Lil Wayne, Kodak Black, Childish Gambino, 21 Savage, Nardo Wick and Lil Durk make the cut, which makes a must-listen even if you’re not familiar with Latto’s work previously. You can stream the album below in its entirety.

A remix of ‘Big Energy’ with a hidden guest is on its way on Monday too. We wonder who it is. You  can also check out her freestyle with Funk Flex above.