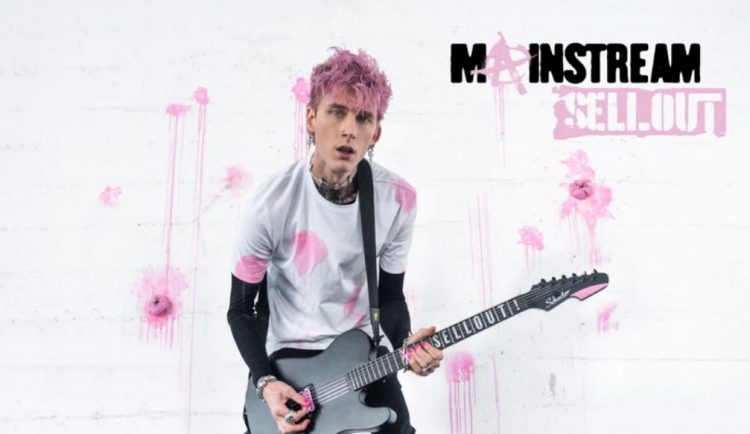 Machine Gun Kelly released his latest Punk-Rock album Mainstream Sellout this past Friday and as expected, it is going to be the top debut of the week.

The album is projected to debut at the number 1 spot of Billboard 200 chart with 90-100k total activity in the first week. About 45-55k of that is expected to come from pure sales. This will mark MGK’s second number 1 album in a row following Tickets To My Downfall‘s top debut of 117k back in 2020.

No wonder MGK stayed with the formula of keep rap aside for now. “I know it kills certain bands in that community that I got the success that I got, But I earned that shit,” he recently commented on his success to Billboard.