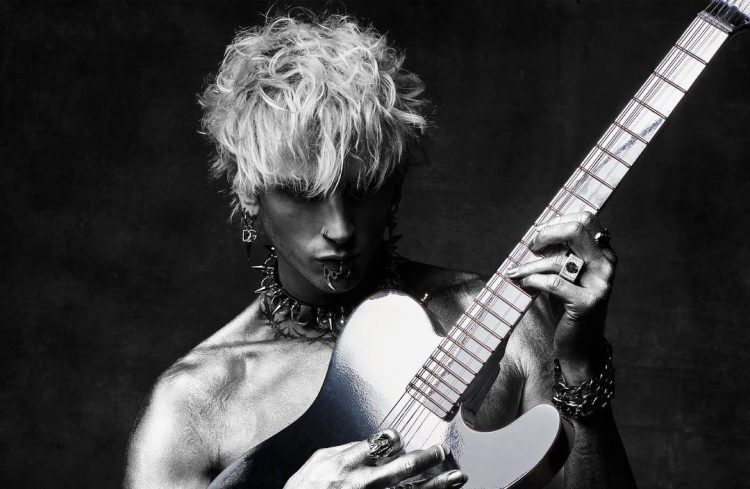 Machine Gun Kelly has been in his Rock-Punk phase the last couple of albums and he’s continuing the flow with his latest, Mainstream Sellout.

In a recent interview with Billboard, MGK says he realizes that some bands are not happy with the success he’s achieved after shifting gears from rap but he’s “earned” it. “I know it kills certain bands in that community that I got the success that I got, But I earned that shit.” He continues, “Dude, I was fu**ing loading up the van with our drums and amps in 2010, driving to Indiana and Chicago, playing Warped Tour. I can tell you the fucking Wi-Fi codes to venues in Blackfoot, Idaho. Can you say that shit as a band?”

The new album features the Lil Wayne-assisted ‘Ay!‘ and the Willow-assisted ‘Emo Girl‘ while other guests include Young Thug and Gunna. Stream it below. 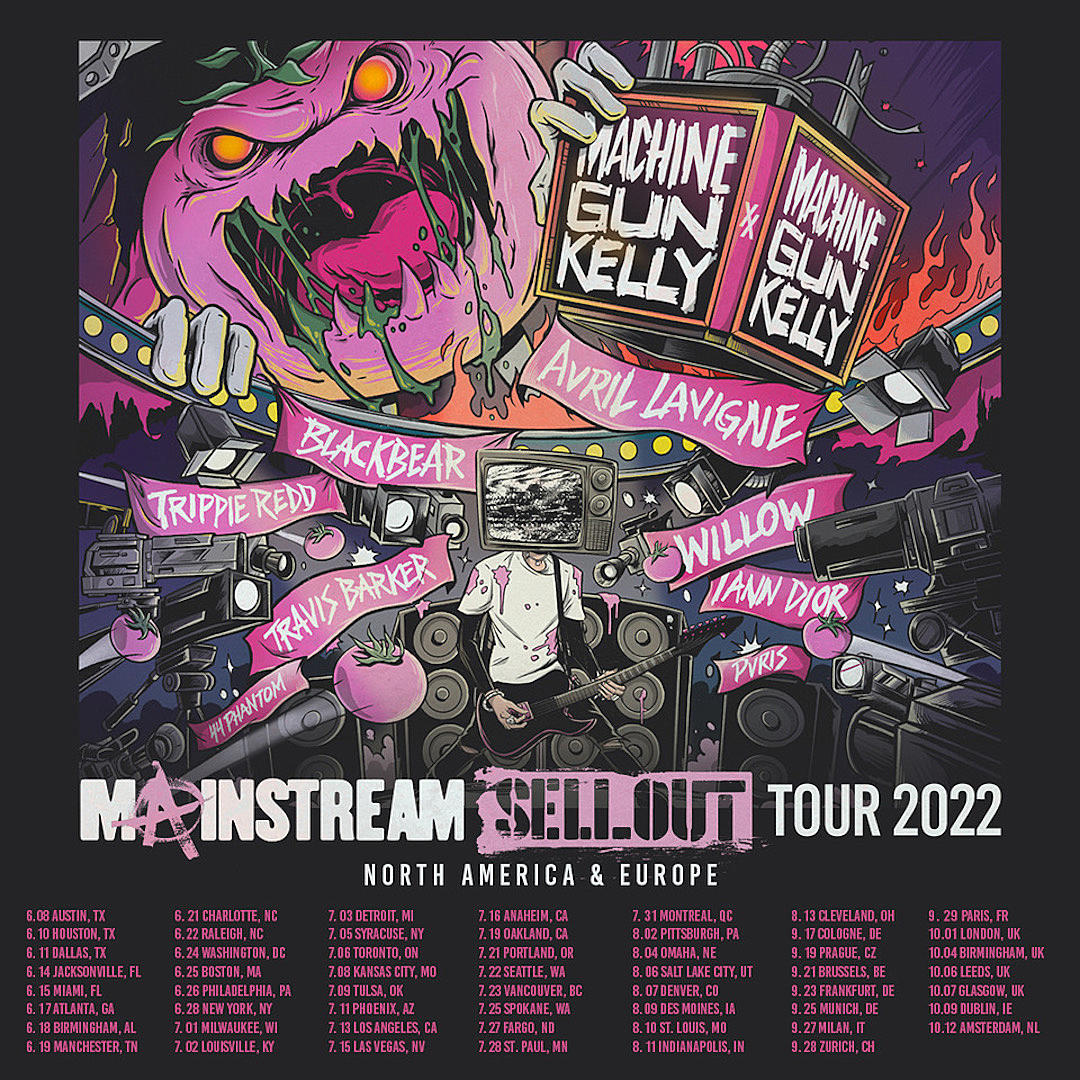 MGK is also going on a US and Europe tour, kicking off June 8 in Austin, TX. Peep the full schedule above.