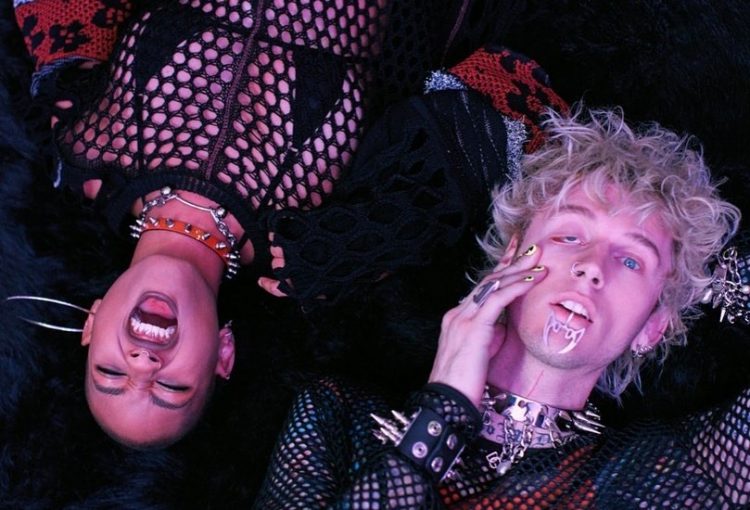 Machine Gun Kelly is starting the rollout for her new album Mainstream Sellout.

A couple of days ago, the rapper turned rocker revealed that he had changed the title of his album from Born With Horns to Mainstream Sellout. It looks like Travis Barker is involved in the making of the new project as well.

Today, MGK drops the first single today called ’emo girl’ where he partners with WILLOW. Listen to the upbeat rock song below. The pre-order link for the album on Apple Music has also revealed that it releases on March 25.