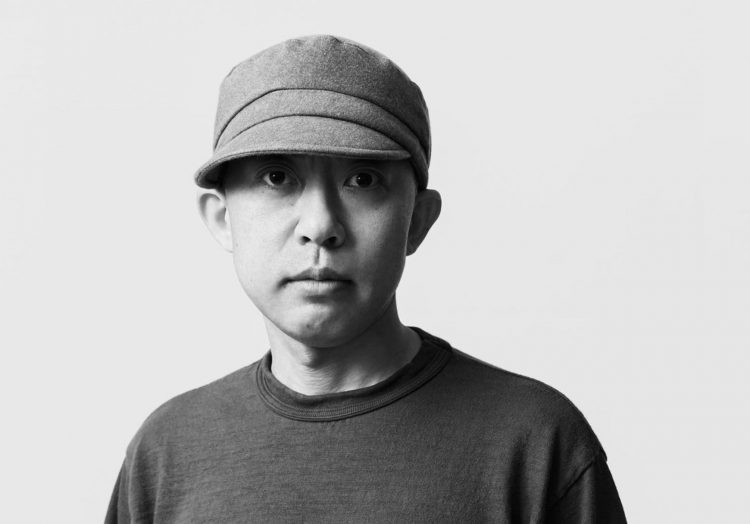 This Friday, Nigo will release his new album I Know NIGO which he’s been curating for a while. We already know through released music that Pusha T, Kid Cudi, Teriyaki Boyz, Lil Uzi Vert and A$AP Rocky will be on the album but now, the full track list has been revealed and there are a few big surprises on there.

Along with the five songs that have already been released from the LP, there are another six new records on the album, totalling for eleven tracks. Also with songs on the album are Pharrell, Gunna, A$AP Ferg, Tyler, The Creator and somewhat surprisingly, Pop Smoke and Clipse.

The former is a surprise because it’s always a delight to hear something new from Pop these days. A Clipse reunion is a surprise because for years, both Pusha and Malice have been adamant that there won’t be a reunion. In 2014, Push made it clear that solo material was his focus and later in the same year, No Malice stated that he will never record another Clipse album. Of course, the pair were slated for a return performance which was halted by the pandemic, but Nigo’s managed to get them back them back on wax together here.