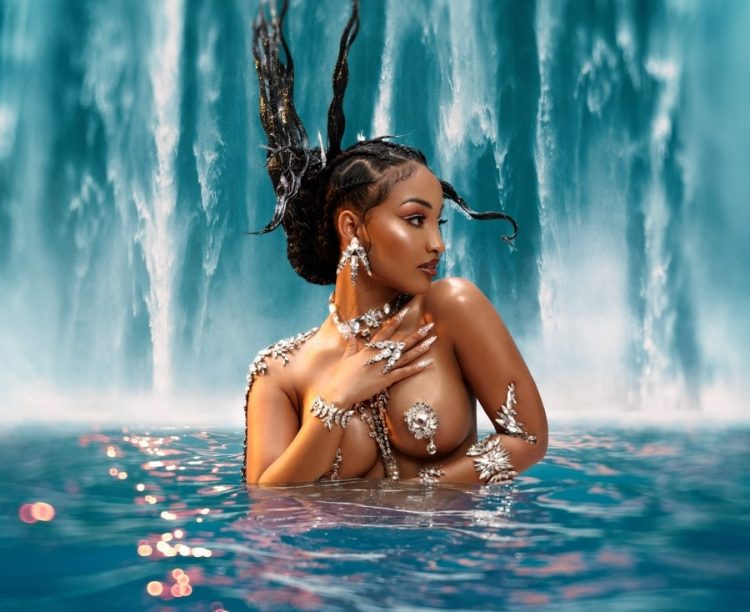 Jamaican artist Shenseea has been creating waves in the industry with not just her looks but also her music.

The singer-rapper has been receiving a push in the U.S. with help of a Interscope Records deal. The first single ‘Lick‘ with Megan Thee Stallion did not perform well despite a big budgeted music video but she’s hoping fans tune into her debut album ALPHA which presents much more variety.

Following her ‘R U That‘ single with 21 Savage, Shenseea has released her LP tonight which features additional guest appearances from Tyga (on the opening track ‘Target’ and closer ‘Blessed’), Offset, Beenie Man and Sean Paul.

Stream the 14-song album below.