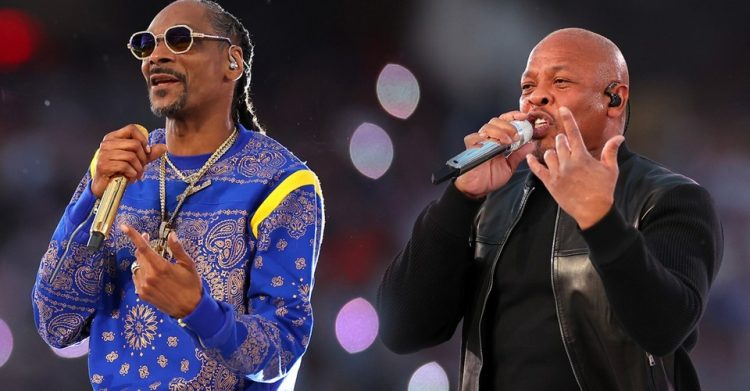 When Snoop Dogg acquired Death Row Records, there was a lot of discussion around what all he will actually own as part of the deal since 2Pac’s catalog was supposedly not part of the acquisition.

The Death Row sale was announced last month when it was revealed that Snoop was now the owner of his former label, buying it from MNRK Music Group, formerly known as Koch Records and eOne Music. “I am thrilled and appreciative of the opportunity to acquire the iconic and culturally significant Death Row Records brand, which has immense untapped future value. It feels good to have ownership of the label I was part of at the beginning of my career and as one of the founding members. This is an extremely meaningful moment for me,” he said.

Snoop added that to take Death Row forward, he wants to expand the sound by doing new mixes and versions with other genres like EDM and Latin. “When I used to go overseas, like in the late ’90s, I would hear my records in EDM. Like, I wouldn’t do the song. They would take my song and put it in with Michael Jackson and Donna Summer and shit. I was in the club in France, like, “Where can I get this shit from?” Then I started meeting people years later, and that’s how I got songs with David Guetta and all of these new guys. I get it. International vibes. And I know what Death Row means to the globe.”

The Super Bowl halftime star added that he still has a year left at Def Jam as a consultant but he’s going to probably put out music as an artist through Death Row, like he did with his latest LP, BODR (Bacc on Death Row).

“Still got a year. Still at Def Jam as a consultant. Making sure that the records come out right. I still do what I do. I’m just thinking about me, because Def Jam didn’t want Snoop Dogg the artist. They wanted Snoop Dogg the businessman. So Snoop Dogg the artist has to think about what’s best for him. I don’t want to be on nobody’s label. But I’d be on Death Row if I own it. That’s a boss move,” he said.