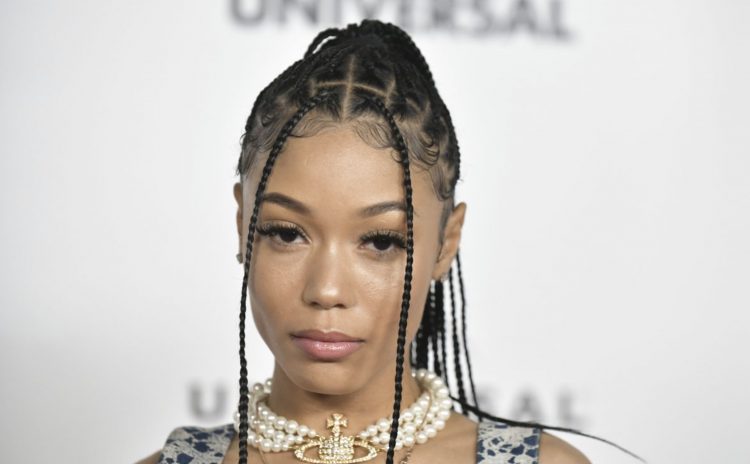 Coi Leray has been doing a great job with her Trendsetter album campaign. First she dropped the ‘TWINNEM‘ single late last year, then DaBaby hopped on the official remix.

Next up was ‘Blick Blick‘ with Nicki Minaj and then earlier this week, Coi revealed the star studded track list for the album. Now though, it’s go time.