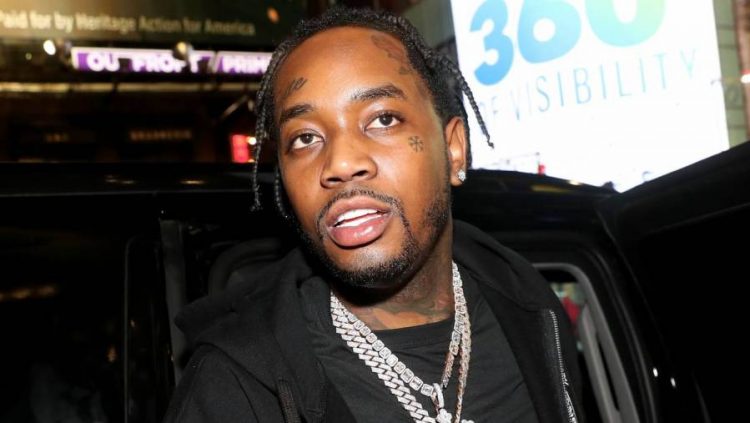 This last New Music Friday was a massive one for albums. Coi Leray, Vince Staples and 42 Dugg and EST Gee just some of the few that put out new albums. Fivio Foreign also put out his debut album B.I.B.L.E. and now, we have some estimates for how well he’ll do first week.

The new album is set to sell 29k albums first week with 1.5k of that number coming from pure sales. This should put him at #10 on the charts. Just behind him are 42 Dugg and EST Gee who are projected to sell 26k first week.