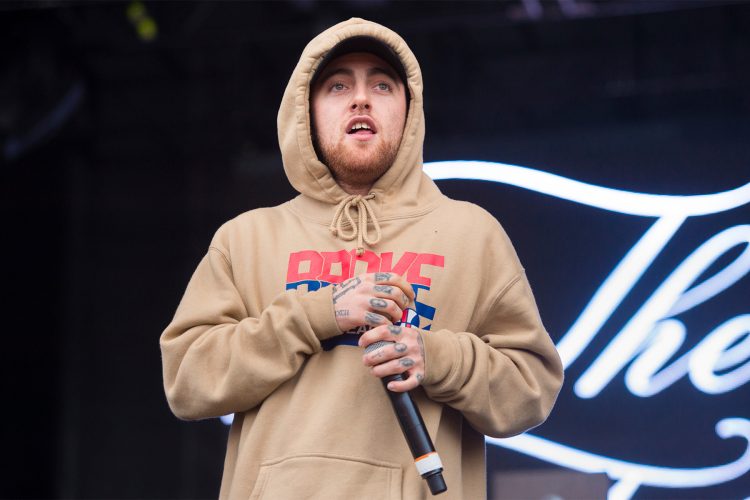 Ryan Michael Reavis, one of the three drug dealers charged in the Mac Miller case, has been sentenced to 10 years 11 months in prison.

You might remember that in October, a dealer in the case pleaded guilty to fentanyl distribution resulting in Mac’s death, but it’s worth noting that this is a different dealer.

This sentence was slightly more than what probation officials recommended but slightly less than what the prosecutors wanted. They asked for twelve and a half years. Reavis asked for five years in custody, claiming that he didn’t know that the pills were laced with fentanyl.

It’s nice to see some justice in the case, as much as there can be.