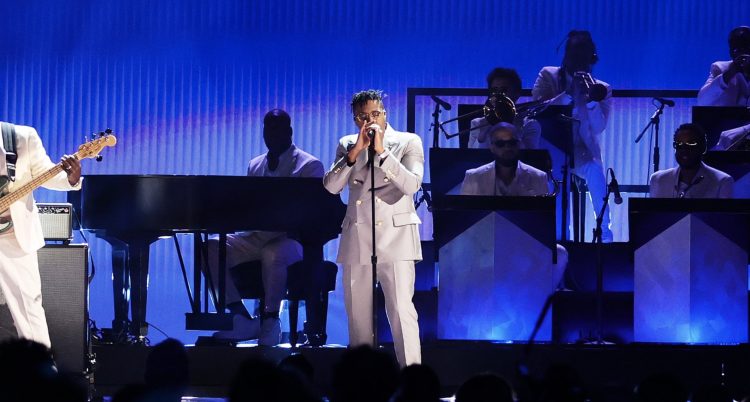 He just got off stage at the GRAMMYs and he performed an incredibly madley of songs of his throughout the years. He started off with ‘I Can’ before going into the ‘Made You Look’ chorus. Then we got some of ‘One Mic’ and ‘NY State Of Mind’ before the New York legend ended the performance with ‘Rare’.

You can check out the performance in its entirety below.