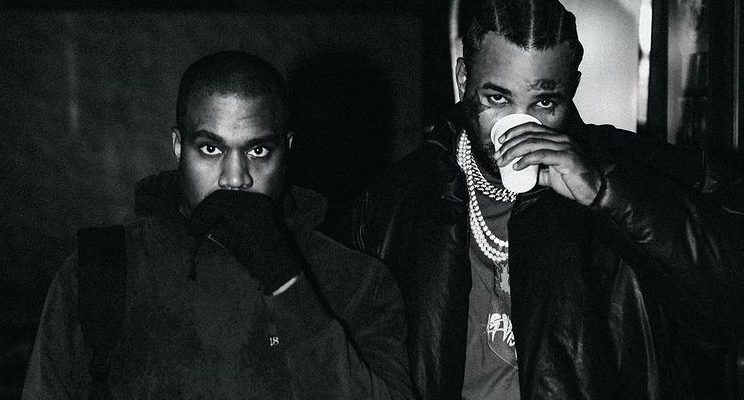 Snoop Dogg is the latest guest on Drink Champs with N.O.R.E. and DJ EFN where he opened up about a lot of stuff, including the Super Bowl halftime performance, being in the middle of the Bad Boy and Death Row feud, recent loss of his mother, owning Death Row Records and more.

N.O.R.E also brought up The Game’s comments made on the show recently where he said that kanye West did more for him in two weeks than Dr. Dre did for him in his entire career. That remark had led to all kinds of reaction on social media. Before taking Snoop’s opinion on it, Noreaga said he showed Kanye the specific clip and Kanye said, “I don’t think Game should’ve said that.”

The moment is funny but then Snoop says that it’s Game’s personal view on the matter and he can’t agree or disagree with it. “That’s his personal experience. Kanye could’ve shown him something, Dre not really good at showing you nothing. He’s basically good at bringing your talents to light, to where it’s about you not what he do for you. I couldn’t answer that, but Game is my little homie so I respect everything he say and do,” Snoop said.

Watch the clip above. N.O.R.E. also confirmed previous reports that Eminem was the one who requested 50 Cent’s appearance at the Halftime show. He revealed that Jay-Z told him Eminem called him and said he won’t do the show unless 50 is there. During the episode, Snoop said that Dre initially wasn’t sure about whether he wanted to do the halftime show. “Dr. Dre called to say, ‘They want me to do the Super Bowl, I don’t know if I wanna do it’. One thing you gotta know about Dr. Dre, is he’s a guy that’s in the moment. So if he don’t feel like he’s got a record that’s relevant at the moment, then he doesn’t think he is the moment,” explained Snoop.

Snoop also revealed why he removed the Death Row catalog from streaming services after he took over, adding that he’s building his own platform like Netflix, Hulu etc. “First thing I did was snatch all the music off those platforms traditionally known to people, because those platforms don’t pay. Those platforms get millions of millions of streams, and nobody gets paid other than the record labels. So what I wanted to do is snatch my music off, create a platform similar to Amazon, Netflix, Hulu. It’ll be a Death Row app, and the music in the meantime, will live in the metaverse.”

Watch the full video of Snoop’s appearance on the show below.