Pharrell’s ‘Something in The Water’ Festival Moves to D.C.; Full Lineup Announced 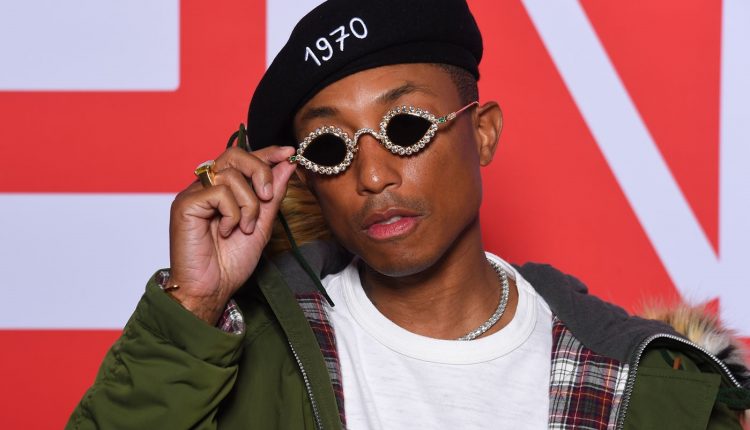 After some reports last week, it has been officially announced today that Pharrell’s Something in The Water festival will move to Washington D.C. this year.

The music festival, which debuted in 2019, will take place June 17 to 19 on Independence Avenue to commemorate Juneteenth weekend. The lineup includes Pharrell & friends, Pusha T, Calvin Harris, Tyler, The Creator, Usher, Ja Rule & Ashanti, Lil Baby, Lil Uzi Vert and more. Peep the full list below. The organizers note that more will be announced at a later date.

The festival will also feature Go-Go musicians including Backyard Band, Rare Essence and Sound of the City. 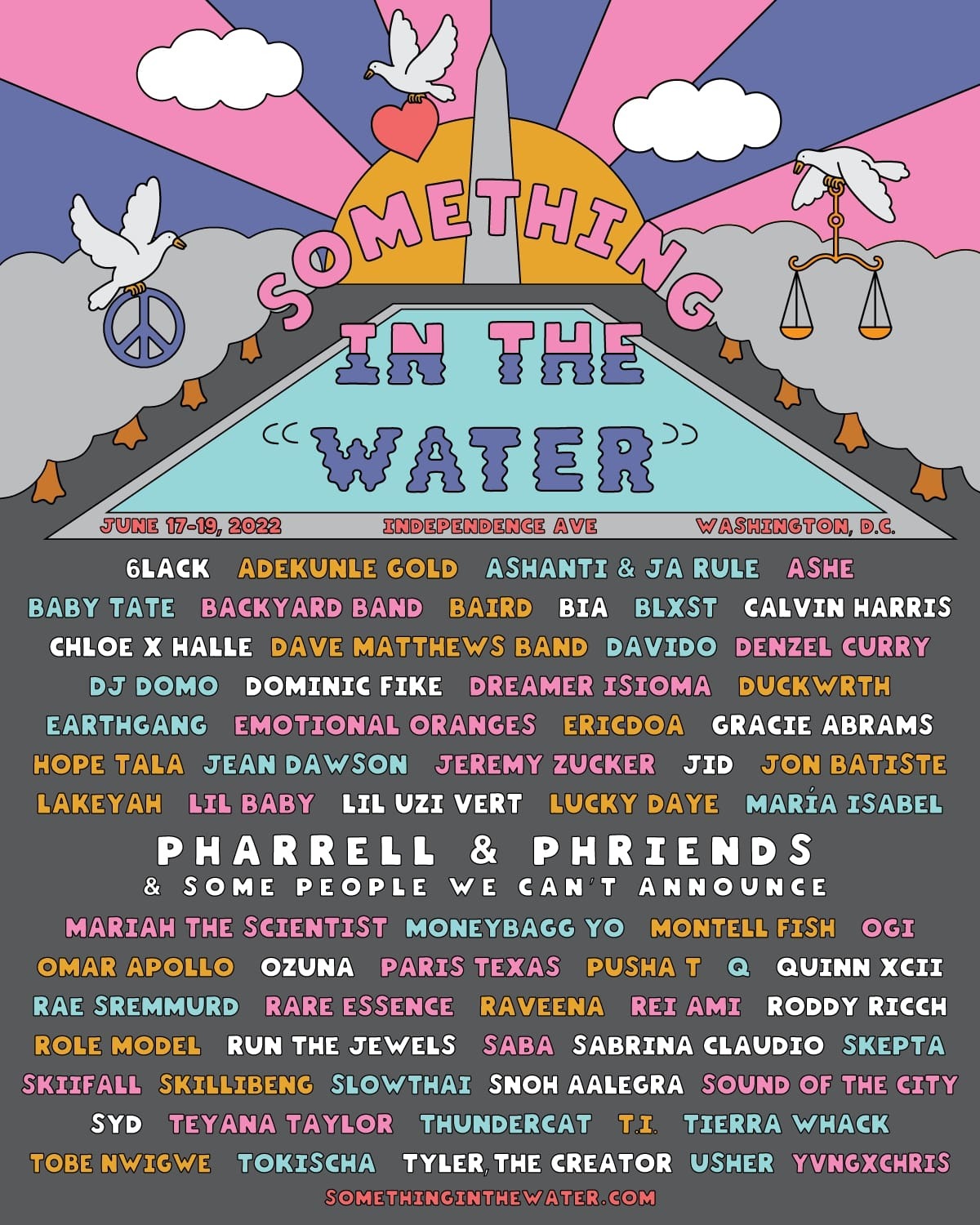 Three day passes will go on sale to the general public beginning Saturday, April 30th at 10am local time at SOMETHINGINTHEWATER.COM.

Fans who purchased passes for previous years will have an exclusive presale for the 2022 festival on Wednesday, April 27 from 10am ET until Thursday, April 28 at 10pm ET at SOMETHINGINTHEWATER.COM.

In addition, Virginia residents will have special access to a “Virginia Locals Only” presale taking place on Friday, April 29 beginning at 10:00am ET through 5:00pm ET. Residents can purchase festival passes in-person at the Veterans United Home Loans Amphitheater at Virginia Beach box office, (restricted to VA zip codes).

“SOMETHING IN THE WATER is a Black solution (LOVE) for a systemic issue, and this year we are taking our celebration to a higher platform – the nation’s Capital during Juneteenth Weekend. We want to show the world that there is SOMETHING IN THE WATER across the whole DMV and I want to continue to bring awareness to the greatness within these communities and invite large corporations to show up for the people. DC has always been a deep inspiration to me as a person and a musician. It is the land where Go- Go Music was birthed which has provided so much for our people. Our sponsors continue to go the extra mile to show that SOMETHING IN THE WATER is so much more than a festival. The goodwill we generate is a defining trait of who we are. We will always have the hottest artists, but to pair that energy with these brands showing up for the community is what makes this festival a vehicle for change,” said Pharrell.