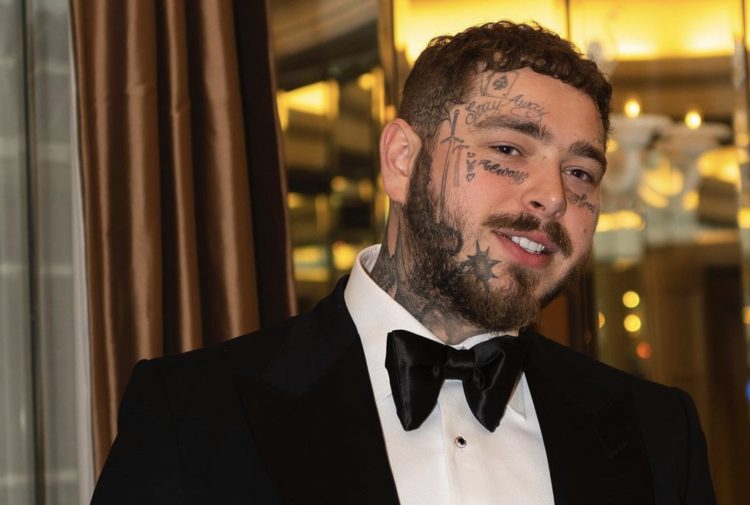 Since he announced it in January, there has been much debate amongst fans about when Post Malone is going to release his new album. Dre London, Post’s manager, implied that it would be out in May but tonight, Post takes to Twitter to clear it all up.

Twelve Carat Toothache will be out on the 3rd of June. Perhaps it was originally supposed to be out in May, but a certain rapper by the name of Kendrick Lamar changed some plans. Either way, the album drops on the first Friday of June.

In case you missed it, Post Malone previewed an upcoming collab he has with Roddy Ricch and revealed that Doja Cat and The Kid Laroi will appear on the LP. Check that out here.