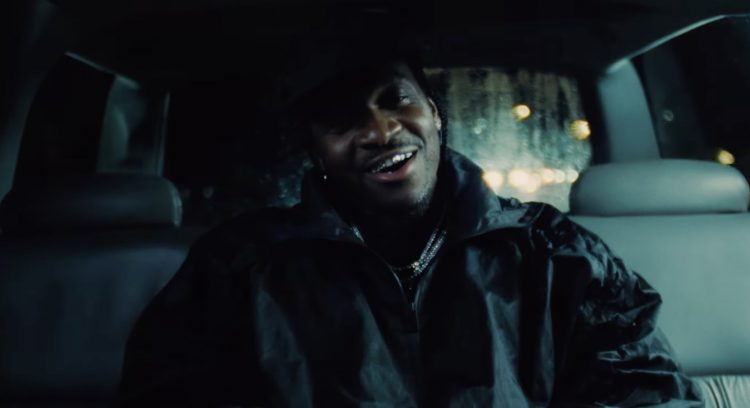 Pusha T is the man of the hour right now, with fans spinning his It’s Almost Dry album and eating up any content that he’s in. It’s translating into commercial success to, as the LP is projected to debut at #1 on the charts this week.

Tonight, Push drops a video for ‘Call My Bluff’, which is clearly a fan favourite from the album. The Virginia rapper takes an especially sinister stance on this one and a few days ago, Push gave us some background info on the inspiration of the song.

He said “I thought I was gon’ have an issue with this person… Basically the guy’s girl was really trying to like, sleep with my man… My homeboy was like… ‘since you got an issue with her, we gon’ have fun, I’ma sleep with her and then, you know, we gon’ have fun with it on the internet'”. Push continued to say that he sent him the address of the guy he had an issue with and he realised it was like “a faucet that (he) couldn’t turn off” if he went through with it. That attitude spilled over into the record which is why he has a laid back delivery on here. Crazy.