Russ Releases New EP ‘If Not Now, When?’: Stream 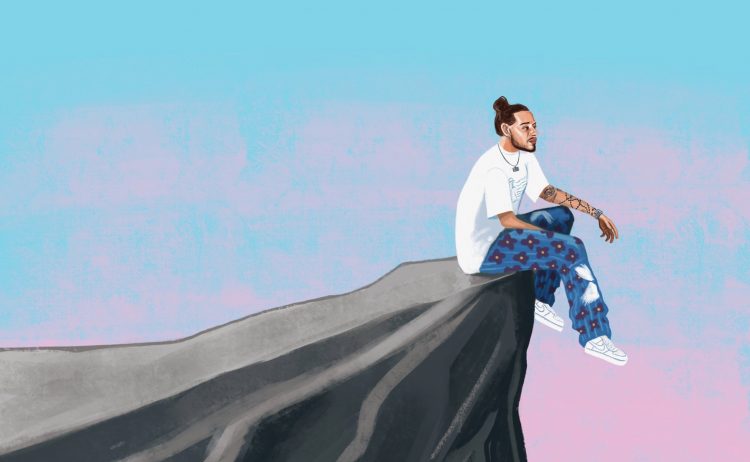 As promised, Russ has released his new EP called If Not Now, When? featuring 4 never heard before songs.

Russ said that he wanted to drop some new music before he kicks off his world tour in Seattle on the 29th of this month, with support from Bia, Ktyln and Bugus. Whether he performs any of these during the setlist, it remains to be seen.

Stream the project below which contains a lot of quality sounds as expected. Russ also revealed an upcoming collaboration with superstar Ed Sheeran during a stop at BBC Radio 1Xtra earlier today.