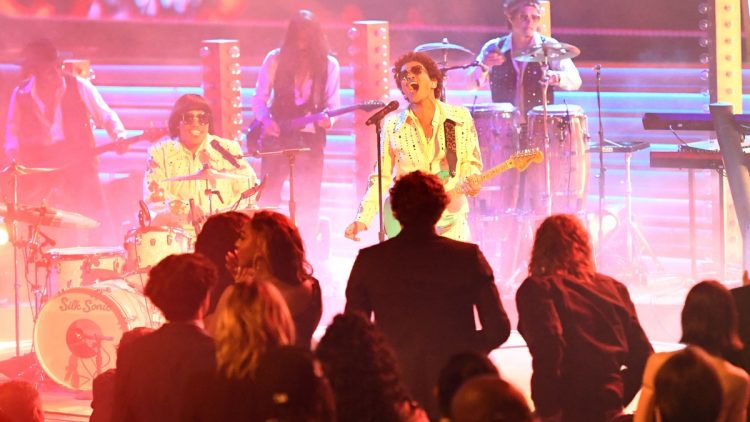 Before the official GRAMMY Awards even started, Bruno Mars and Anderson .Paak won the award for Best R&B Song with ‘Leave The Door Open’. Funnily enough, it’s the song that they performed at the awards show last year and a fan favourite off of their An Evening With Silk Sonic album.

Tonight, they opened up the show with a performance of ‘777’ which is another cut from the album. You can check out the Vegas-themed performance below.