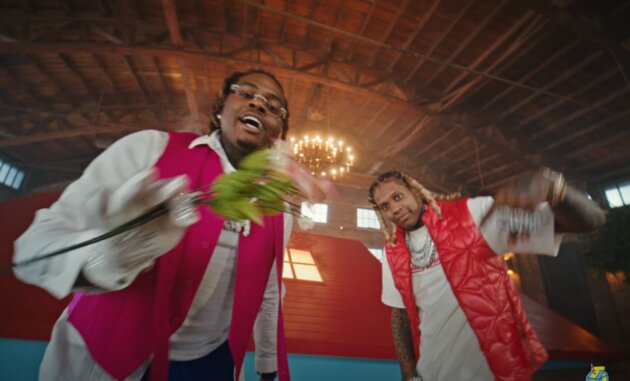 While Southside has recruited Future and Travis Scott on his new single ‘Hold That Heat‘, another big producer is also making his debut as a solo artist today.

Tay Keith has joined forces with Gunna and Lil Durk for his new single ‘Lights Off’ which comes via his fresh partnership with Warner Music. The Memphis producer has collected as many as 25 RIAA-certified plaques on his way to becoming an A-list producer over the past few years, having produced for the likes of Drake, Beyonce, Miley Cyrus and more.

Now he wants to repeat the success as a solo artist. “I want to show that I can do a lot of different shit,” the hitmaker says. “I feel like this is an elevation.” Listen to ‘Lights Off’ below.