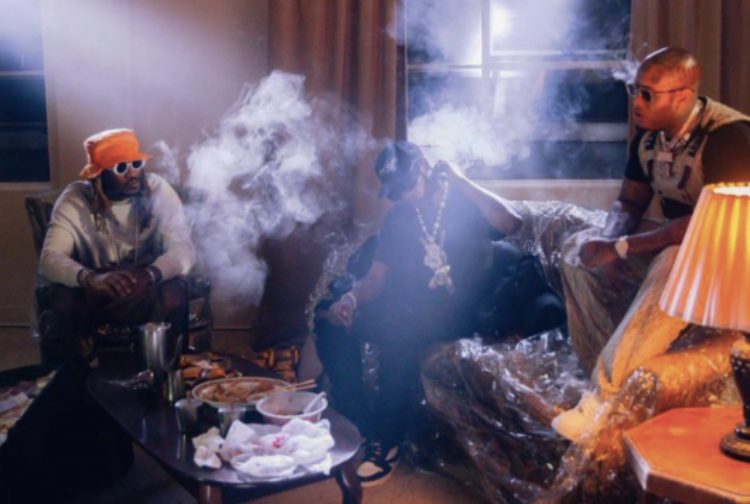 We’ve actually known that Southside, Future and Travis Scott had a collaboration in the vault since last August when a snippet of it surfaced online and Southside confirmed it in some Instagram comments.

There’s a good chance that it was supposed to be out earlier than now, but of course the tragedies that occurred at Astroworld Fest meant that it couldn’t be released. A while ago, Southside even announced a date for it but it never dropped.

Now though, the new single is out worldwide, along with its accompanying music video. This is the first time we’ve heard anything new from Travis since before his festival when he dropped ‘Escape Plan’ and ‘Mafia’.