Tyler, The Creator ‘Call Me If You Get Lost’ Set to Return to Number 1 on Billboard 200 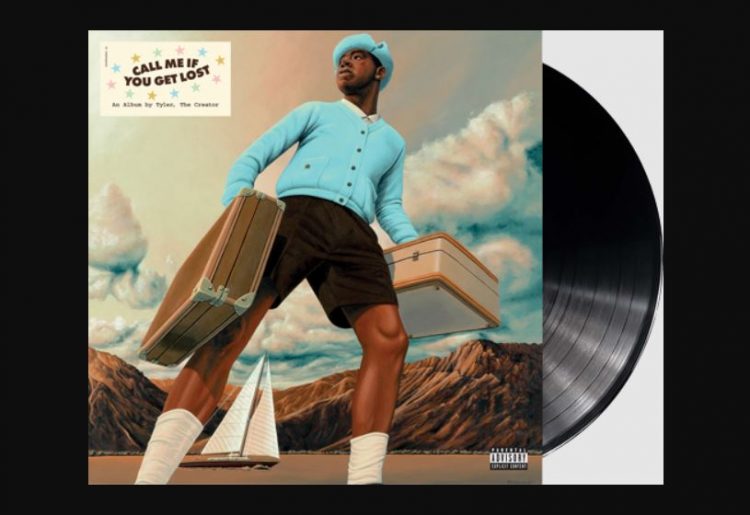 Tyler, The Creator’s latest album Call Me If You Get Lost is set to return to the number 1 spot of Billboard this week.

The album, which won the “best rap album” GRAMMY earlier this month, has already moved over 600k copies in the first week. The reason for the album being projected for #1 is that the vinyl version is being shipped this week which will help it push another approximately 60k copies, according to HDD. It’s already sold out on his official store.