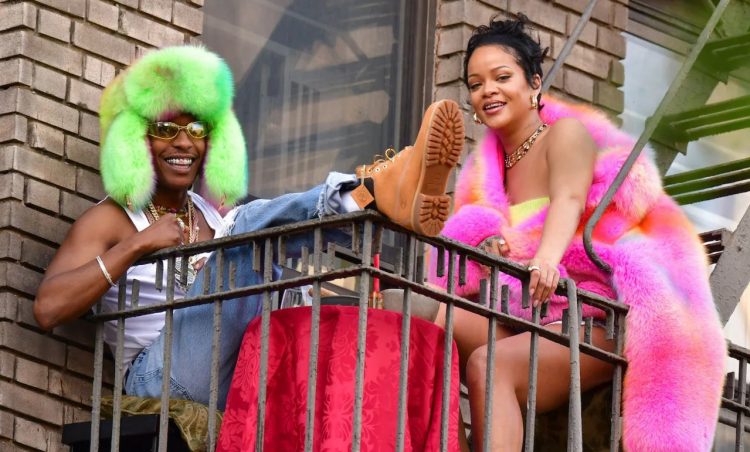 UPDATE: The music video is out now along with the audio on all DSPs. RiRi doesn’t have vocals on the song but is featured all over the video.

The rapper first teased the collab on Tuesday with a poster featuring his superstar girlfriend but quickly took it down soon after. Spotify’s Rap Caviar then revealed that the song is coming on Thursday.

But today, it has been officially announced by Rocky that the song is indeed releasing this Thursday. It’s unclear if Rihanna is featured on the actual song or just makes a cameo in the video. Back in July 2021, the couple was spotted filming something in the Bronx. 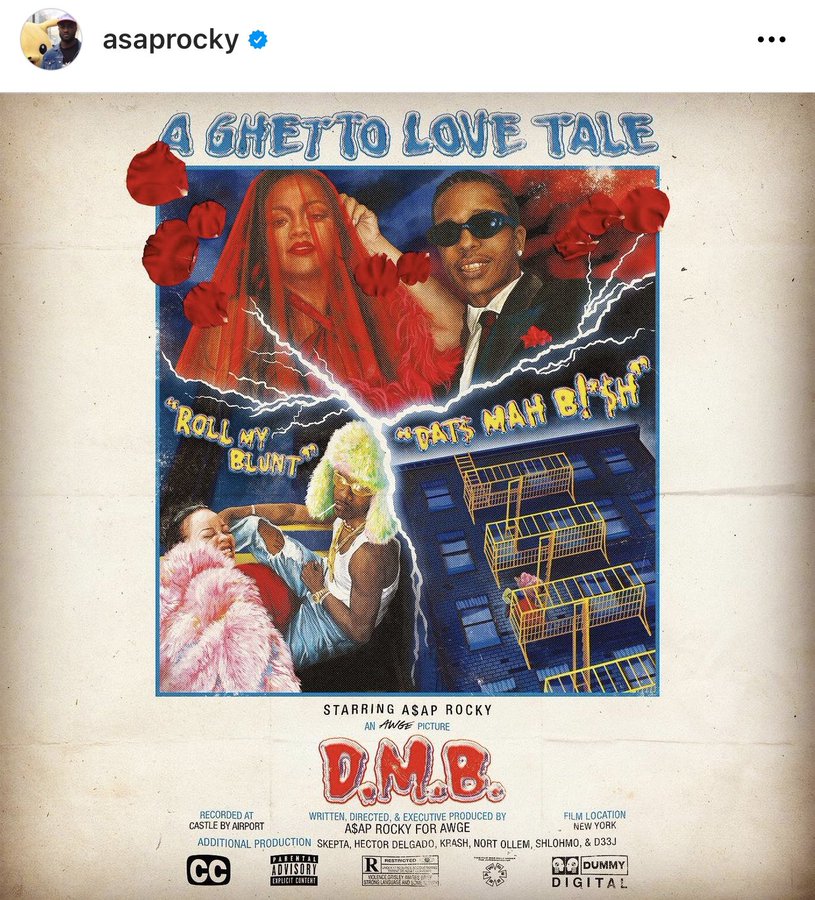 A trailer for the song has been released as well — watch it below.