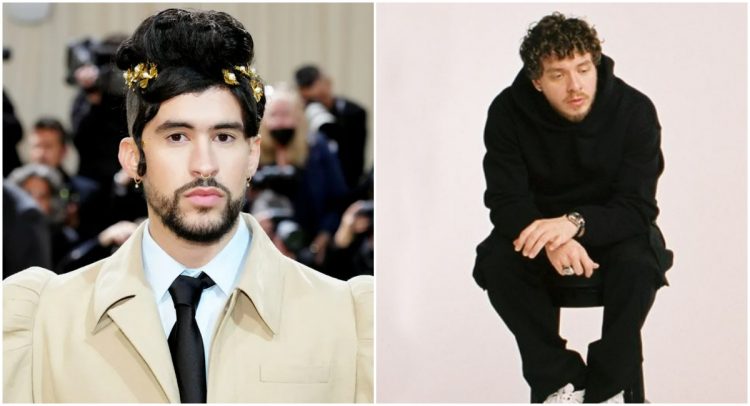 When the news about Bad Bunny releasing his new album Un Verano Sin Ti came out, there were talks that he could give competition to Jack Harlow’s sophomore album Come Home The Kids Miss You.

But the situation is slightly different. The Puerto Rican star’s surprise new album is on course to move a whopping 235-260k copies in the first week. The set is on the way to do about 300 million streams in the first week, with the top 23 out of 26 spots on global Spotify being occupied by cuts from the album. On The U.S. Spotify chart, he holds the top 23 positions out of 33. On Apple Music, the album is holding 21 of the Top 30 spots.

If it continues on this pace, it will beat Future to the best opening week of the year so far. The Atlanta star’s latest album I NEVER LIKED YOU moved 227k in the opening seven days.

Jack Harlow’s star studded set featuring Drake, Justin Timberlake, Pharrell and Lil Wayne, is projected to do 110-135k copies in the first week. The Generation Now/Atlantic rapper would have to settle for a number 2 spot on the Billboard 200 this week.