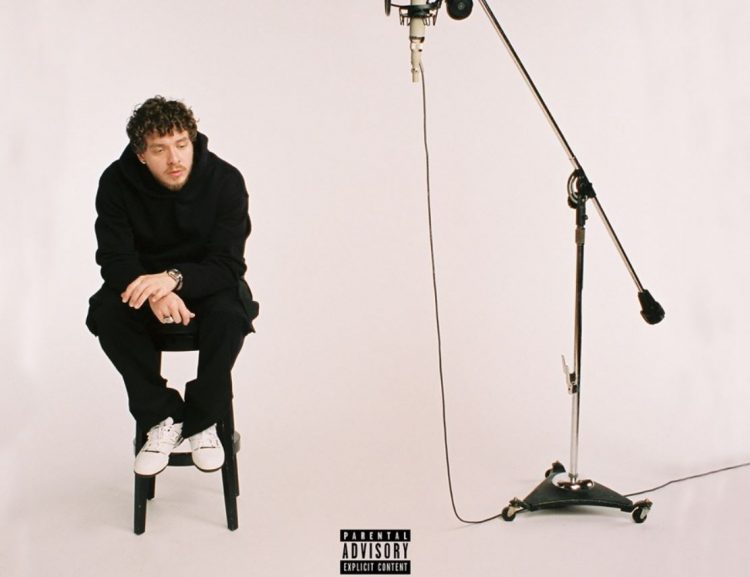 One of the most anticipated albums of the year has to be Jack Harlow’s sophomore set, Come Home The Kids Miss You.

The Louisville, Kentucky rapper is riding high off the success of his single ‘First Class‘ which debuted at the number 1 spot of Billboard Hot 100 upon release. There’s a good chance that you might have heard it multiple times on Instagram reels or TikTok this week.

Earlier this week, Jack revealed the tracklist for the album featuring an all star cast of Drake, Justin Timberlake, Pharrell and Lil Wayne which had fans even more interested. Today, the album has arrived on streaming services everywhere. Can Jack live up to the hype?

Along with the album, he has also released the music video for ‘First Class’ co-starring Brazilian star Anitta. Watch it below and peep the full production credits for the album here.