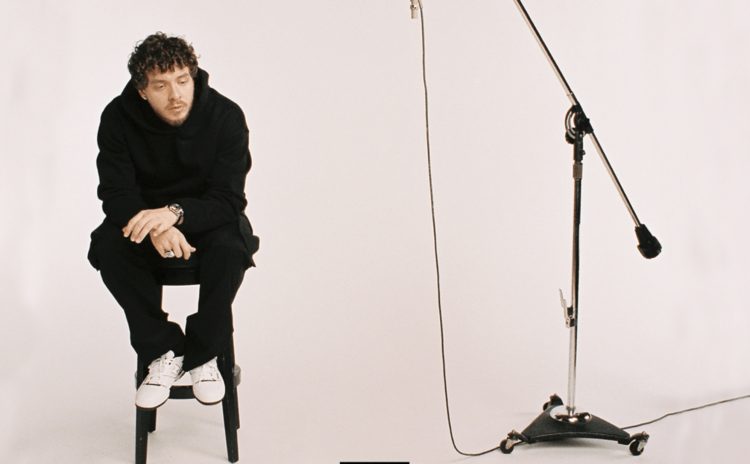 Jack Harlow’s sophomore album Come Home The Kids Miss You just dropped and fans definitely hit play as soon as it struck midnight. The rapper has been making quite a name for himself over the past couple of years and this album really feels like the culmination of a lot of years at work.

In terms of guest appearances, the LP has some great ones like Drake, Lil Wayne, Pharrell and Justin Timberlake, which are all collaborations we’re very excited to see the reception to. Of course, they’re also backed by great producers like Boi-1da, Pharrell, JetsonMade, Timbaland and more while Angel Lopez and Rogét Chahayed executive produce it as a whole.

Jack Harlow has also contributed as a producer on each song. “No beats out of packs. No finished, glossy, fruity loops, here you go, ready to go, rap over the MP3, and bounce it, we’re good to go packs. And I was already moving away from that on That’s What They All Say, but there’s a few records on there that just got done. That’s not necessarily a law. If an amazing beat comes, it comes. But for the most part, we’re building from scratch. And I’m touching everything. I am helping produce this album,” he told Zane Lowe on Apple Music.

Below, we have the full list of production credits for you.