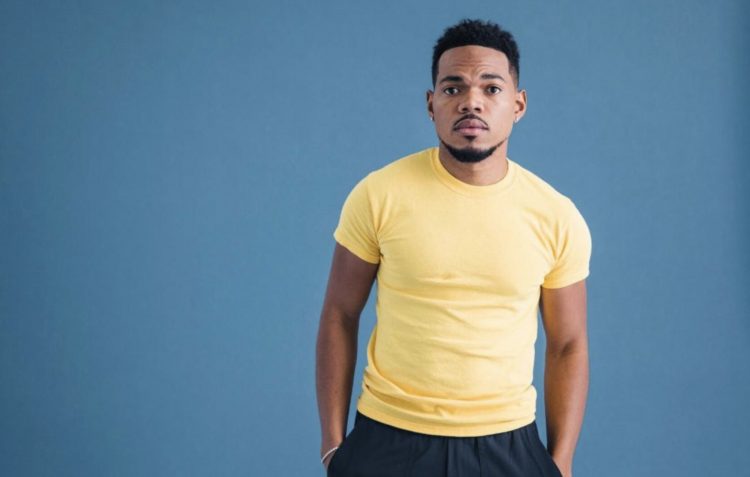 Chance The Rapper is back in album mode.

He’s been dropping new music consistently. His big single was ‘Child Of God‘ but even around that, he’s been dropping short songs and calling them writing exercises. One of them was called ‘Wraith’ and featured Vic Mensa. Check that one out here.

Today, Chano is back with another new song. This is another short one and it’s called ‘A Bar About A Bar’. This seems to all be leading up to his next big single which was announed via a billboard in Chicago, ‘The Highs & The Lows’ featuring Joey Bada$$.

Listen below. The artwork for this song is a oil and acrylic painting which is on display at Art Institute of Chicago.