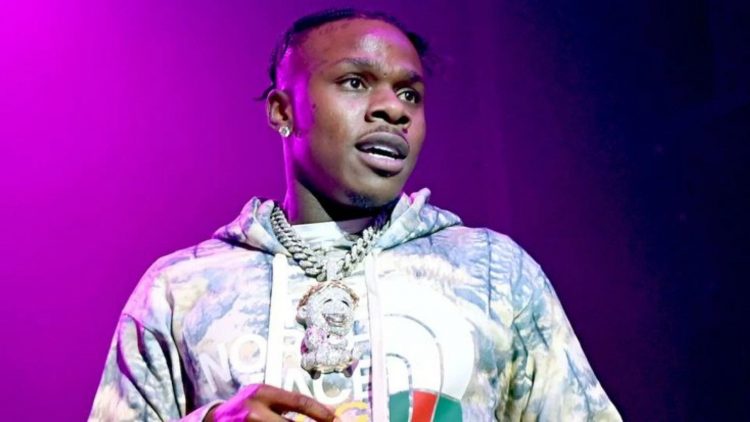 UPDATE: DaBaby has released the music video for ‘Wig’ — watch it below.

DaBaby can be involved in whatever controversy in the world but one thing that he’s going to do for sure is release new music every now and then.

The rapper is back today with a two song pack to keep the momentum going. The first song is ‘Wig’ where he joins forces with past collaborator Moneybagg Yo. The second one is ‘BONNET’ where he is joined by Pooh Shiesty. There is no word if these are taken from a future project but they do sound pretty good — listen below.

DaBaby was recently charged with felony battery over an incident where a man was shot during a video shoot in L.A.