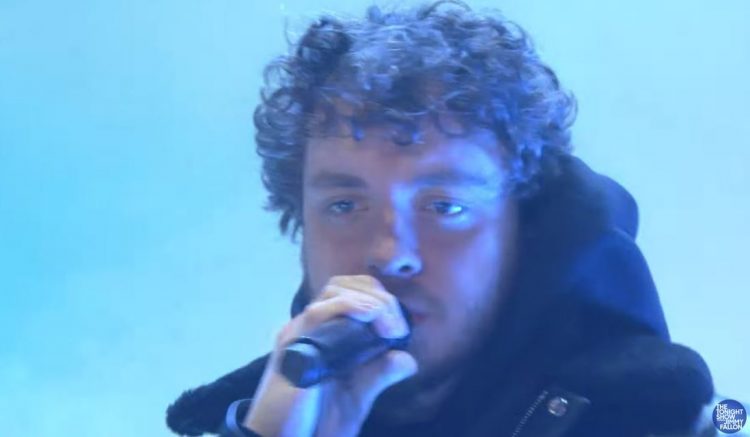 Jack Harlow’s sophomore album Come Home The Kids Miss You is getting a mixed reaction from fans but he’s still set to move over about 130k copies in the first week.

Jack is continuing the promo run heavy. He was at Kentucky Derby over the weekend with Drake, DJ Drama, Boi-1da and other friends where they also shot the music video for ‘Churchill Downs’ — watch a behind the scenes clip below.

On Monday night, the Louisville rapper stopped by The Tonight Show Starring Jimmy Fallon to perform his number 1 hit ‘First Class’. He also sat down with the host for an interview where they discussed some of his viral clips, the meaning behind the title of his album, and more. Watch it below.

On Monday, the hitmaker announced a nationwide tour with support from City Girls.