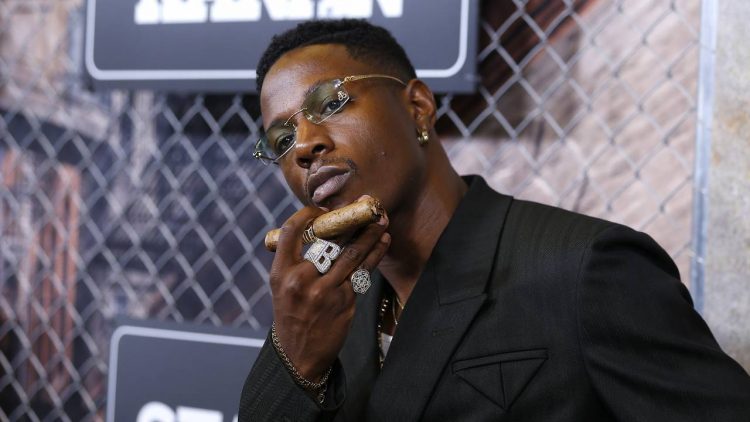 From the title of it, it sounds like it will serve as the sequel to his much acclaimed debut mixtape 1999 from 2012. The New York rapper has also revealed that the project will arrive on DSPs on June 17th. Watch a trailer for the album featuring a song produced by Statik Selektah, below.

Joey ended his hiatus with the song ‘The REVENGE‘ in January and then followed it up with another song titled ‘Head High‘ in March.