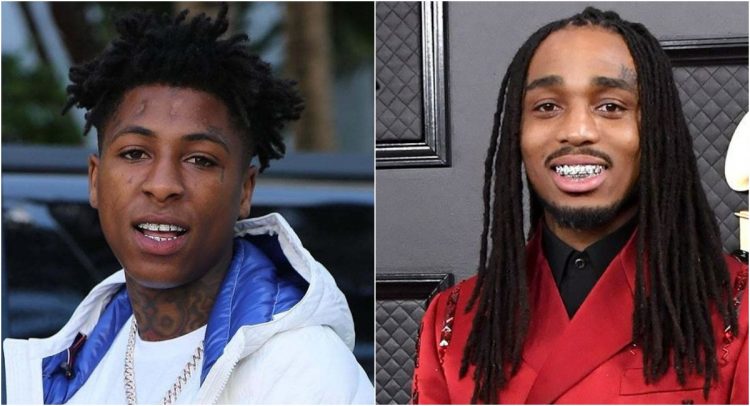 NBA Youngboy continues to drop new music as he is back tonight with another one called ‘Don’t Rate Me’.

This time, he has joined forces with Quavo and follows the same chemistry like they did on the Migos song ‘Need It‘ from 2020. NBA decides to do come with his rapid flow on this one while the hook itself features a sampled female voice on top of NBA’s.

The rapper recently announced that he will release his new album The Last Slimeto on August 5th but there is no word yet if this will appear on it. Listen to it below.