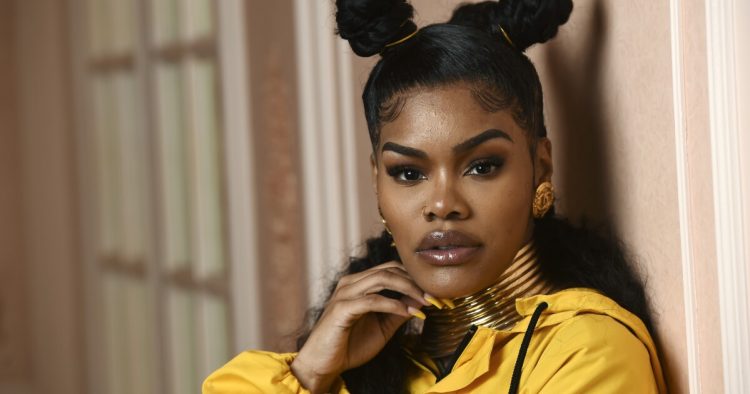 Back in September, 2021, the R&B singer, director and choreographer had announced her retirement from music. “How lucky am I to have something that makes saying goodbye so hard,” she captioned her post then. “However for every goodbye God makes the next hello closer. Come out and watch me, leave it all out on the stage… One last time… Just for you [and] as my last rose petal falls, I say farewell…”

The new tour is leg 2 of the trek she did late last year. Produced by Live Nation and Femme It Forward, the 18-city tour kicks off on Wednesday, August 3 at the Hollywood Palladium in Los Angeles, CA. She will do most major markets before wrapping up on Thursday, September 8th in Paris, France at the Bataclan.

Check out the full schedule below. Tickets go on sale starting Friday, May 6th at 10am local at livenation.com.