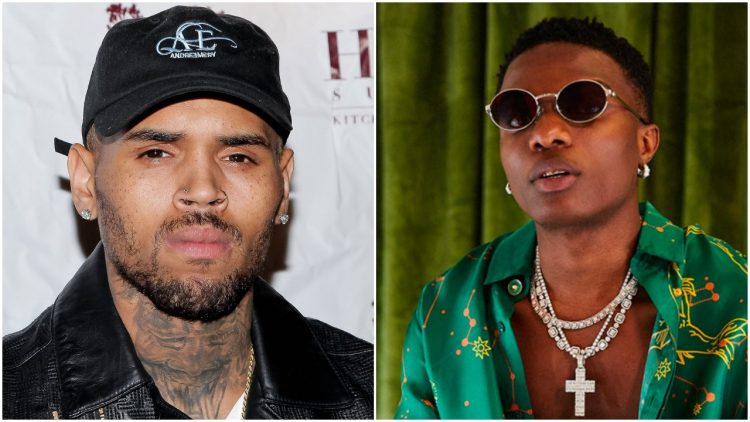 Chris Brown has been putting out music consistently has he prepares to release his new album Breezy.

The album is set to release June 24 via Chris Brown Entertainment/RCA Records and to further build some hype, he has dropped another new single called ‘Calle Me Every Day’. He enlists global star Wizkid for some Afro vibes on the mid tempo tune which is backed by some solid production. Listen to it below.

The album is led by two singles ‘Iffy‘ and ‘WE (Warm Embrace)‘ but both tracks have only had moderate success so far. Chris will be hoping the third one blows up.