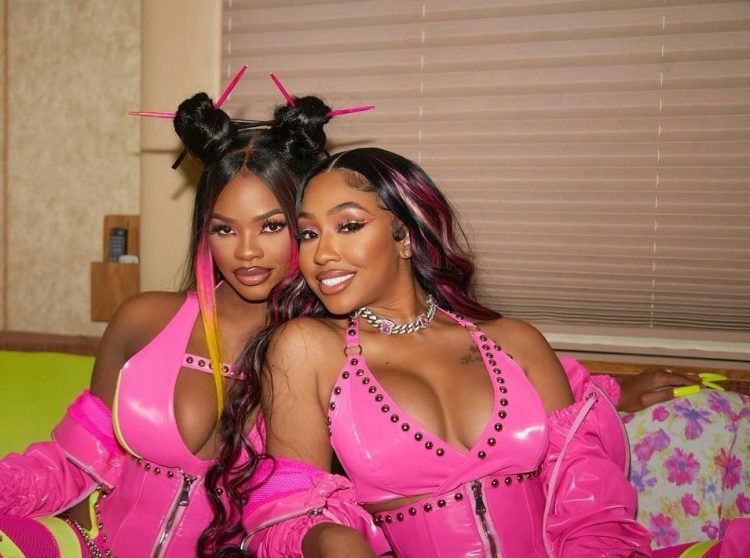 City Girls’ label quality Control has been teasing a new album from the duo lately. It looks like they are ready to start the campaign.

The girls recently performed at Hot97 Summer Jam where they also sat down backstage for an interview. During the chat, they revealed that they are releasing a new single with Usher called ‘Good Love’. JT and Yung Miami had previously teased a collaboration with the superstar singer during the red carpet interview at Billboard Music Awards.

The single will be out on Friday, June 24th and will serve as the follow up to ‘Top Notch‘ with Fivio Foreign that came out back in April. JT described the upcoming single as “fun, feel good music.” Watch the clip above and in case you missed it, check out their interview with Nardwuar here.