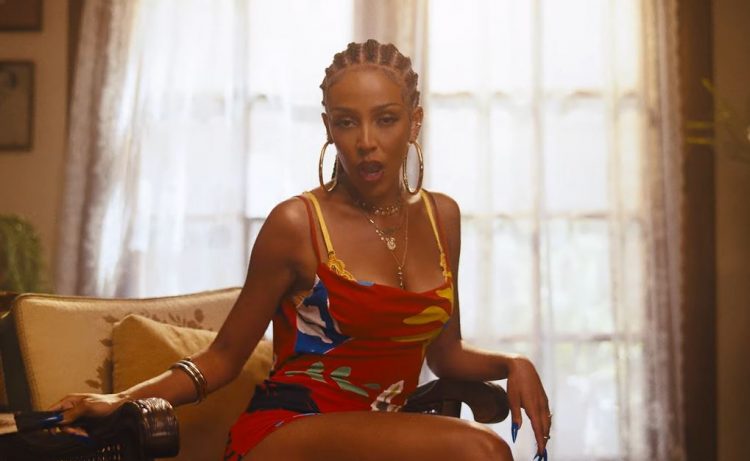 Doja Cat has dropped the official video for her latest song ‘Vegas‘.

The track served as the first single from the soundtrack to the upcoming Baz Luhrmann Elvis biopic. It interpolates Big Mama Thornton’s 1952 rock and roll song ‘Hound Dog’. The video catches the vibe of the song pretty well with Doja stealing the limelight with her screen presence.

The movie, which stars Austin Butler as Elvis and Tom Hanks as the late rock icon’s controversial manager, Colonel Tom Parker, will open in theaters on June 24. Watch it below.