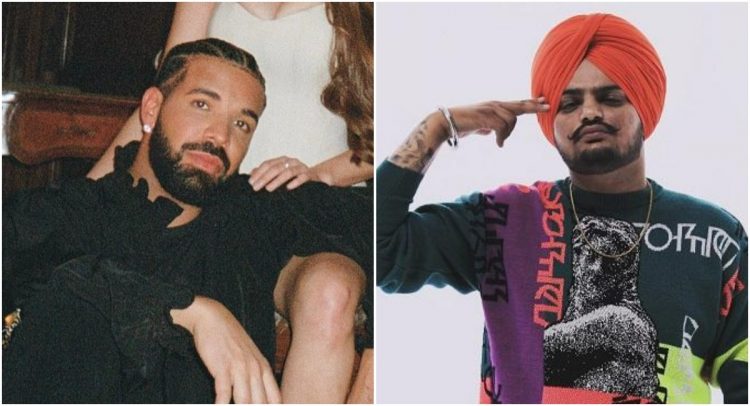 Drake sprung a big surprise on Thursday night when he announced a new album called Honestly, Nevermind out of nowhere.

The Toronto superstar also debuted his new radio show called Table for One on Sound42 station on SiriusXM to build up towards the release of the new LP at midnight. Drake played some of his favorite songs and some other tunes which inspired the new Dance project, which is executive produced by Drake along with Noah “40” Shebib, Black Coffee Oliver El-Khatib and Noel Cadastre.

During the episode, Drizzy pressed play on two songs from Sidhu Moose Wala to pay tribute to the popular Punjabi singer who was shot dead by unknown assailants near his village in Jawaharke of Mansa district on May 29th. Drake, who was following Sidhu on Instagram, played two of his most successful songs, ‘295’ and ‘G-Shit’.

Drake had previously paid respects with a story on Instagram containing “RIP” dedicated to Sidhu on the day of his death. Check out the two songs from Sidhu played by Drake on his radio show above. So far, 10 people linked to gangster Lawrence Bishnoi, have been arrested by the Police. They have also identified 4 shooters involved in the crime which has sent shockwaves across India and rest of the community worldwide.

Drake has released the music video for the song ‘Falling Back’ from the new project. You can peep the full production credits for Honestly, Nevermind here.