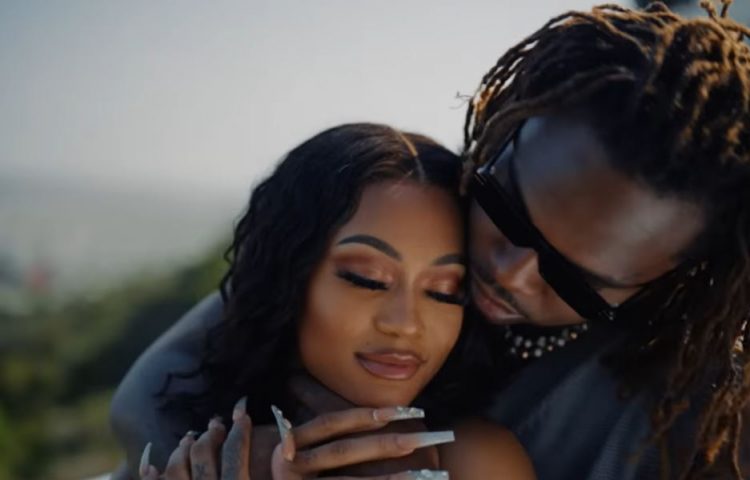 Gunna has released the music video for his song ‘Banking On Me’, one of the standouts from his latest album DS4EVER.

In the clip which he directed himself, Gunna acts as a player as he keeps a woman in every part of the country he travels to, maintaining his pusher of P image intact. Unfortunately, the YSL rapper isn’t around to promote the release fully. Watch it below.

Yesterday, the rapper shared an open letter from jail where he claimed that he is being accused falsely in the RICO case he’s being charged with.