Gunna Shares Open Letter From Jail: “The picture that is being painted of me is ugly and untrue” 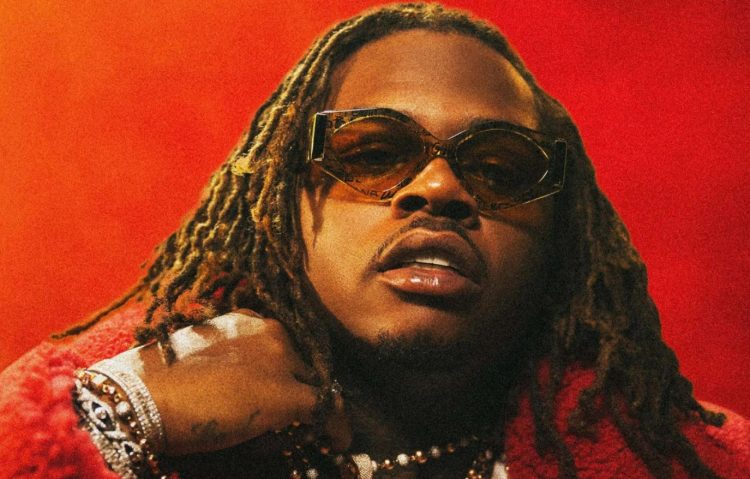 Gunna is currently in prison on RICO charges that shocked the world last month. It also involved Young Thug and several other members of the YSL crew.

A Georgia judge refused to release Gunna and Young Thug from jail following their indictment, denying pre-trial release to Gunna while deferring a decision on Young Thug. The case is built around Georgia’s Racketeer Influenced and Corrupt Organizations Act, a law based on the federal RICO statute that’s usually used to target gangs, drug cartels and other forms of organized crime.

Now in an open letter from jail, Gunna says he’s innocent and that his art is only acceptable when he’s a source of entertainment for the masses and not allowed to stand alone as entertainment. Read it in full below.

“22 & 2, just a bed & a shower, no windows just walls. Can’t see or talk to anyone. I’m writing now & still praying everyday . I was raised to fight fire with water, even tho my country’s amendments have failed me! PROTECT BLACK ART!” he wrote in his Instagram caption.

2022 has been one of the best years of my life, despite this difficult situation.

This year I had the whole world pushing P.

Growing up from where I come from in a marginalized neighborhood, I never dreamt my art would change my life and the lives of my loved ones. My entire life, I’ve seen Black Men, Black Women and Black Children constantly attacked, hated, murdered, berated, belittled, silenced, judged, used and held captive.

For now, I don’t have my freedom. But I am innocent. I am being falsely accused and will never stop fighting to clear my name!

The picture that is being painted of me is ugly and untrue. My fans know I love to celebrate life, I love my family, I love travel, I love music, I love my fans. I have all faith that God will grant me justice for the purity in my heart and the innocence of my actions.

As a Black Man in America, it seems as though my art is only acceptable when I’m a source of entertainment for the masses. My art is not allowed to stand alone as entertainment, I’m not allowed that freedom as a Black Man in America. It is a sad reality that slavery is still alive in America today and still affecting my people. In 12 states, more than half of the prison population is Black, one of those states is Georgia.

Nothing will stop me from chasing my dreams, I won’t stop being a good person, even if some unnamed and unknown accusers want the world to see me as bad person. When I was free, I was good and kind to the community around me and, when I am released, I will do the same thing all over again.